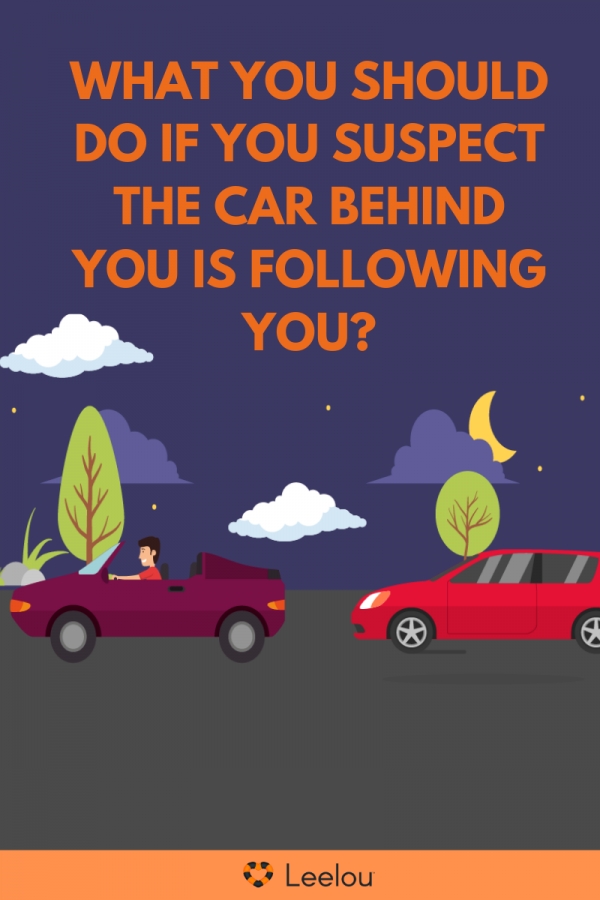 There's little more frightening than the sneaking suspicion that someone may be following you, whether it's on foot or in a car. Here's how you can tell whether that person behind you is watching you as much as you're watching them. 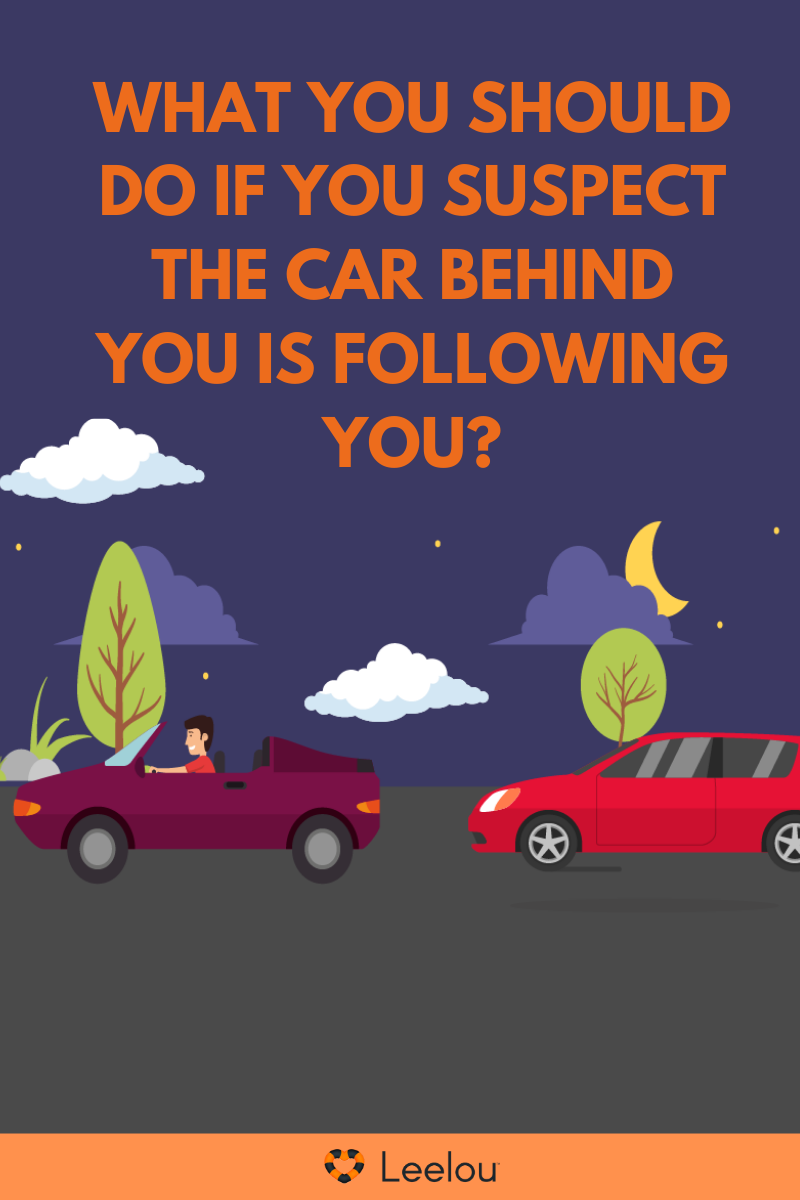 It's not just spies that get tailed. Law enforcement doesn't usually waste time and resources following random people, but they're not the only ones interested in the lives of others. Private detectives, angry exes, friends or family of exes, or even that guy you accidentally cut off changing lanes a few miles back may have been following you this whole time, seething and ready to give you a piece of their mind.

Don't underestimate how even small things can set dangerous people off. These are the easiest people to identify and avoid. We're not saying live your life paranoid, and if you can't think of a reason someone would follow you, odds are you're not being followed, but we are saying that a little knowledge and awareness of your surroundings at all times goes a very long way.

If you're driving and think another car is following you, here are some tips to help you stay safe and deal with the situation.

When it is safe to do so, pull over and make copious notes; the police refer to these as ‘contemporaneous notes’ and they are good evidence in the event that they find and prosecute your stalker.

Last but not least…

More in this category: « Parking Lot Safety Threats Staying Safe is a Walk in the Park »
back to top