How Domestic Violence Affects Your Children 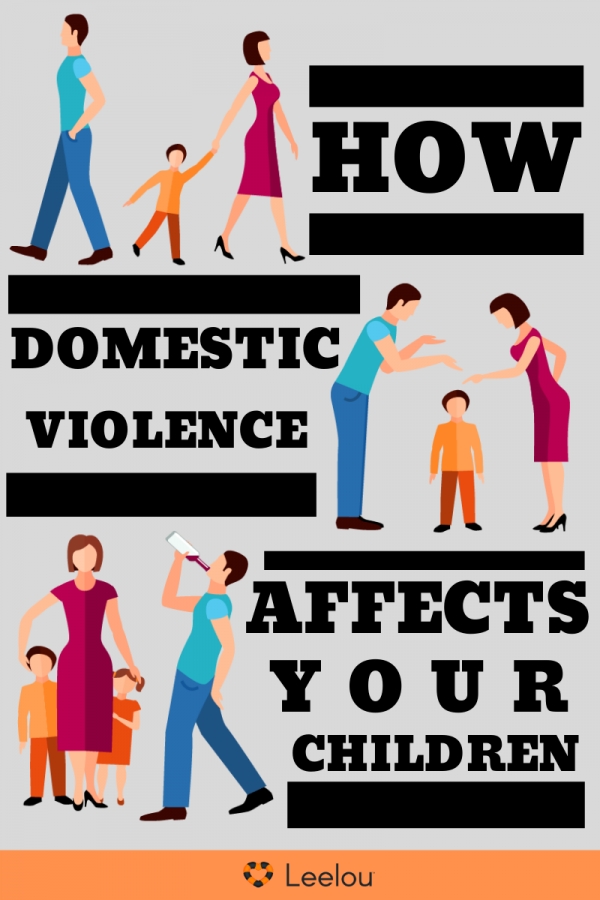 This is what you should know happens to your children when they witness domestic violence. 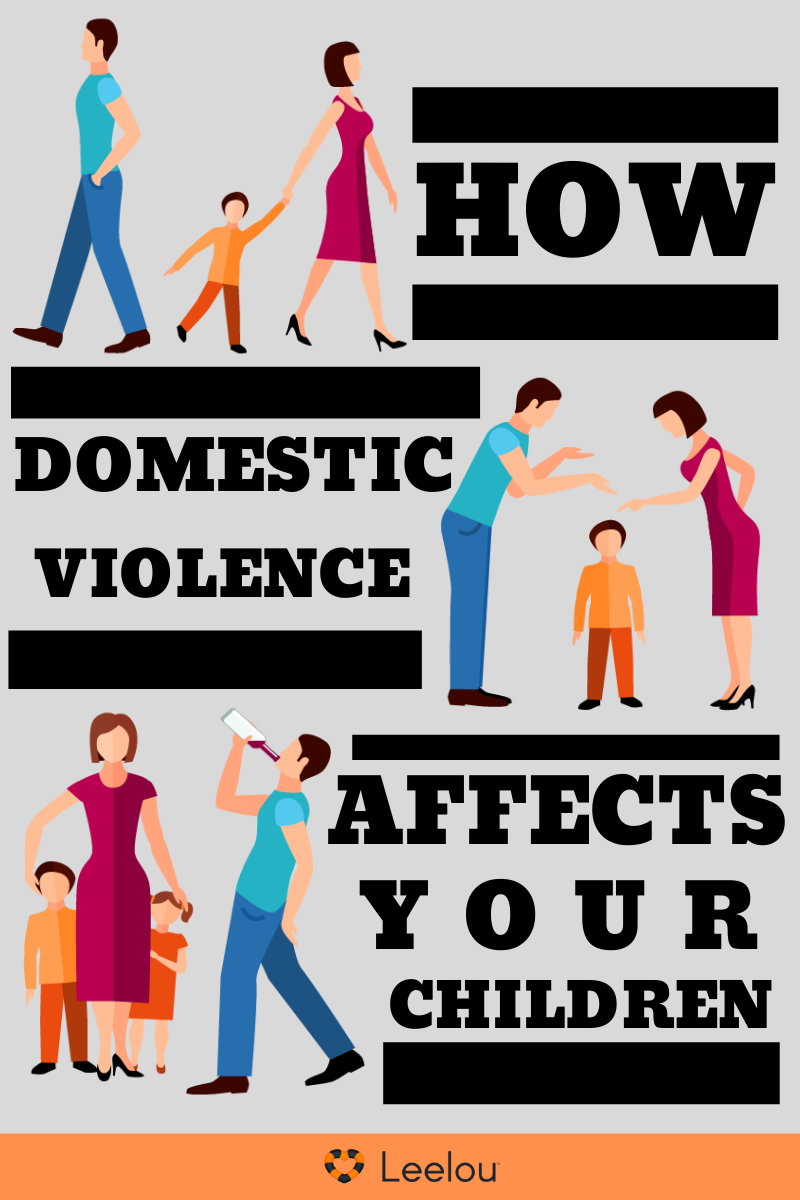 There are times when love is not enough for some. When partners face strain and conflict, many react in different ways. One of the most brutal is domestic violence. What the two parties fighting to tend to forget at times, is how their method affects their children. Those young faces peeping as they hear cries or worse witnessing their parents fight is a sight that sticks with them forever.

This is what you should know happens to your children when they witness domestic violence:

Imagine the scenario where the two people you consider as your heroes are using their “superpowers” badly to make each other cry while causing harm. With all the anger, outbursts and bloodshed, children have a hard time containing these visuals. It sends shock signals in their brains, causing images similar to a horror movie. The young minds are bound to freeze and get scared for days.

They learn violence and use it as a conflict resolution method.

In a home, you teach the values you want to be instilled in your children. That is why conflict resolution is important. Do you use spanking? Do you yell at your children? When you use violence towards each other, they imprint that as the norm. No wonder you may be called to a school meeting that your child was bullying and beating other kids. Take it easy on the child, parents are their primary teacher.

They have difficulty in socializing.

Domestic violence will be tearing the child apart emotionally and socially. They soon get scared of getting into relationships as they fear the result. If an example of their parents’ union ends in harm, why should they put their heart out there?

As they blossom into teens and early tweens, they tend to exhibit high emotional insecurities, which does not translate well in forging strong relationships.

You can bet that your child’s mind will be more occupied with what is happening at home than in school. Especially so if the events at home are as traumatic as what domestic violence causes.

Finishing homework and concentrating in class becomes something strained. Grades get affected and your child may be unable to cope with the noises in their head.

They will highly redo the same in their marriage

Fast forward, your child has chosen a spouse. Now, when their own marital woes come knocking, domestic violence will be their automatic response. Why? Ingrained at a young stage, that is all they observed to be the “acceptable” norm. When you get angry, hit. When frustrated or slightly triggered, hit the more.

This translation of domestic violence to their marriage is an indication of transferred generational traits, which could have been unlearned.

There is a certain screw that gets loosened in someone’s emotional life when they witness domestic violence. It is horrifying from a young age and detrimental as children grow older. Most of their adult issues will be formed from a foundation of the hurt and scars that were caused by their own parents. Some, they may only realize once they open up to a therapist.

Save your children the hurt and harm you cause through solving your conflict violently. The young ones are learning from you and will transmit their teachings to the world. You can enhance communication with your spouse to enable you to get over using domestic violence.

More in this category: « Online Dating Precautions Ridesharing Risks. How to Stay Safe »
back to top