What Men Can Do to Stop Domestic Violence 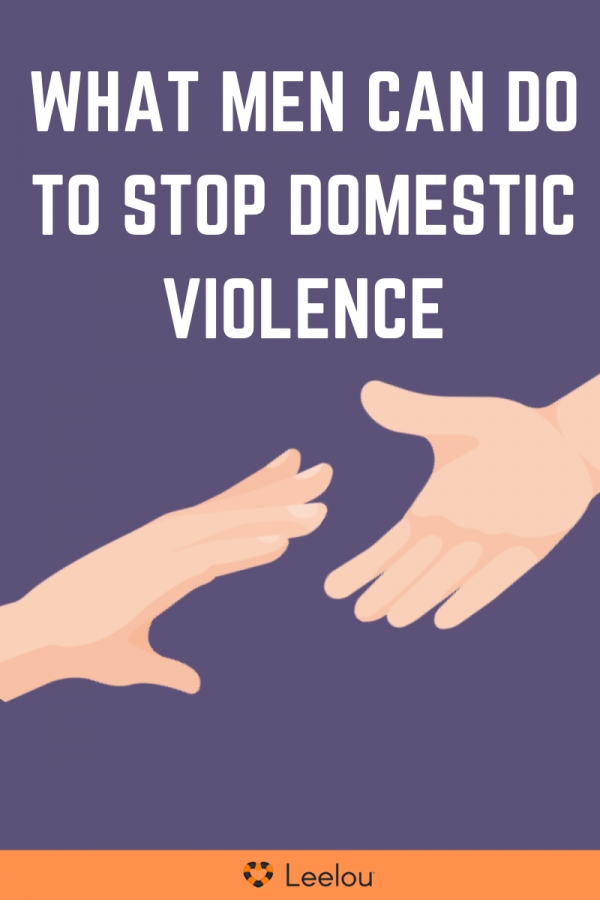 There are many opportunities for men to support female victims by speaking up about other men’s violence. Some are listed below:

Download Leelou. Be safe whenever you go. Available at Apple Appstore and Google Playstore.

More in this category: « Apps Your Kids Should Avoid Kids Safety When Going To and From School »
back to top