Ways To Be a Vigilant and Alert Parents 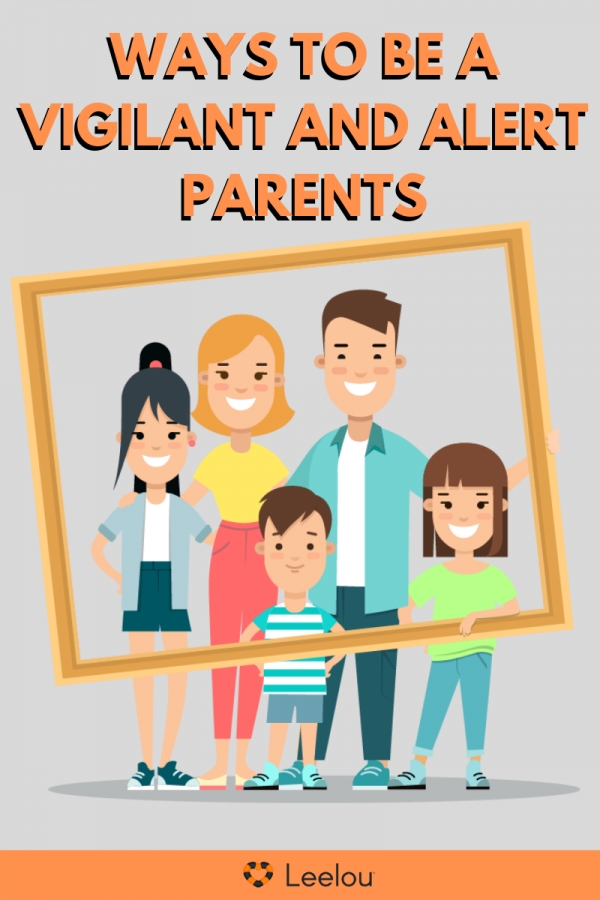 It’s not necessary that vigilance comes along the nature of a person. 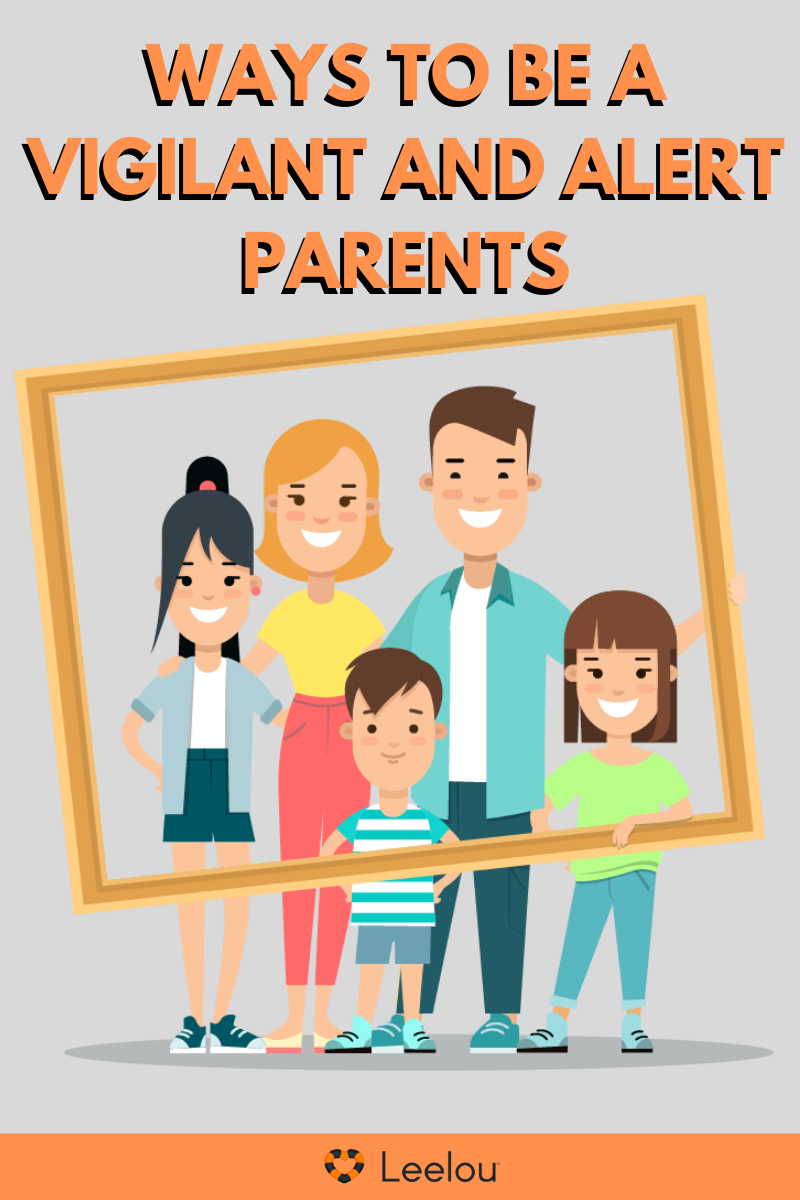 At times people have to adopt such habits. Especially when it is concerned about the children, parents have to be vigilant. Teens are energetic and are always up to discover the excitement and enchanting things. It’s pretty harder at times to cope with the teens as their universe is entirely different from the adults.

In such different situations, parents have to ponder upon a number of things:

It’s a general observation, that human gets attracted towards the dark side swiftly as compared to the bright side. The dark side has its own luxuries and certain pleasures that are entirely apart from the monotonous saying of the brighter end.

That is why the teens are much reluctant towards the brighter means and find attraction in the darker sides. They make friends, join companies and are around the acquaintances that they find enchanting. However, they don’t think for a while that the person with whom they are the right choice or the wrong.

From the society, if a ratio is picked that, how many schools going students find attraction in doping than physical training, then the ratio remains 3:1. This is an extremely cautious stage and that’s why pupils are usually found drug addicts rather than being athletes.

Both the mother and the father have to play a static role in the growth and development of their children. Rather than being droning, it’s better to be a friend of children, especially when they need a friend. Their best friend could be their parents if they opt to.

Mediation is the best tool, instead of restricting. Human behavior varies from person to person, from time to time and place to place. Suppose if the parents found their child to be indulged in some heinous activity, instead of rebuking and restricting him or her through online parental control from doing that, it’s better to counsel them that how and what are the ways to perform something and what should be done and what is forbidden.

Precisely it’s even a matter of fact that what the parents perform or act like, would be imitated by children, as children find their parents to be the doorstep to the world.

This age of technology brought a number of gifts for humanity. But it’s not necessary that the gifts were used as they were meant to be. Some people put the technology into malicious uses and caused harm to a number of people which includes a high ratio of children. Surveys show some exact picture that after 8 minutes a child is sexually abused and the entitlement of corporal abuse contains 81% victims who are under the age of 18.

Cops have been researching the causes and the deadliest of the cause is technology. Facebook and the Smartphone brought most of the results. What happens children receive solicitation calls over their phone about some sexual conversation which dooms into the crisis of sexual assault and on the other hand the kid is added by an anonymous person who calls up to hang-out with the kid after being a sugar-coated cotton candy and the consequences are the same.

There are a number of tricks to be a vigilant parent, but more or less all the techniques make the parents shackled into the miseries of undone pacts. When it’s about technology, then it should be tackled with the help of technology.

The immediate personal safety application is the only and the best solution to all such problems. The app called Leelou allows the parents to look out to each and every happening that takes place over their child. This enables them to be in touch with their child every time and can provide their children with the safeguard which they actually need. The Leelou app isn’t the bodyguard; they are just the tools that help parents to keep their children safe. This means that instead of fully relying on these apps, parents should also take other actions to make sure their kids stay safe anywhere.

More in this category: « Child Safety Skills: 6 Things Your Child Needs to Know in Case They Got Lost Black Friday Sale Shopping Safety Tips »
back to top